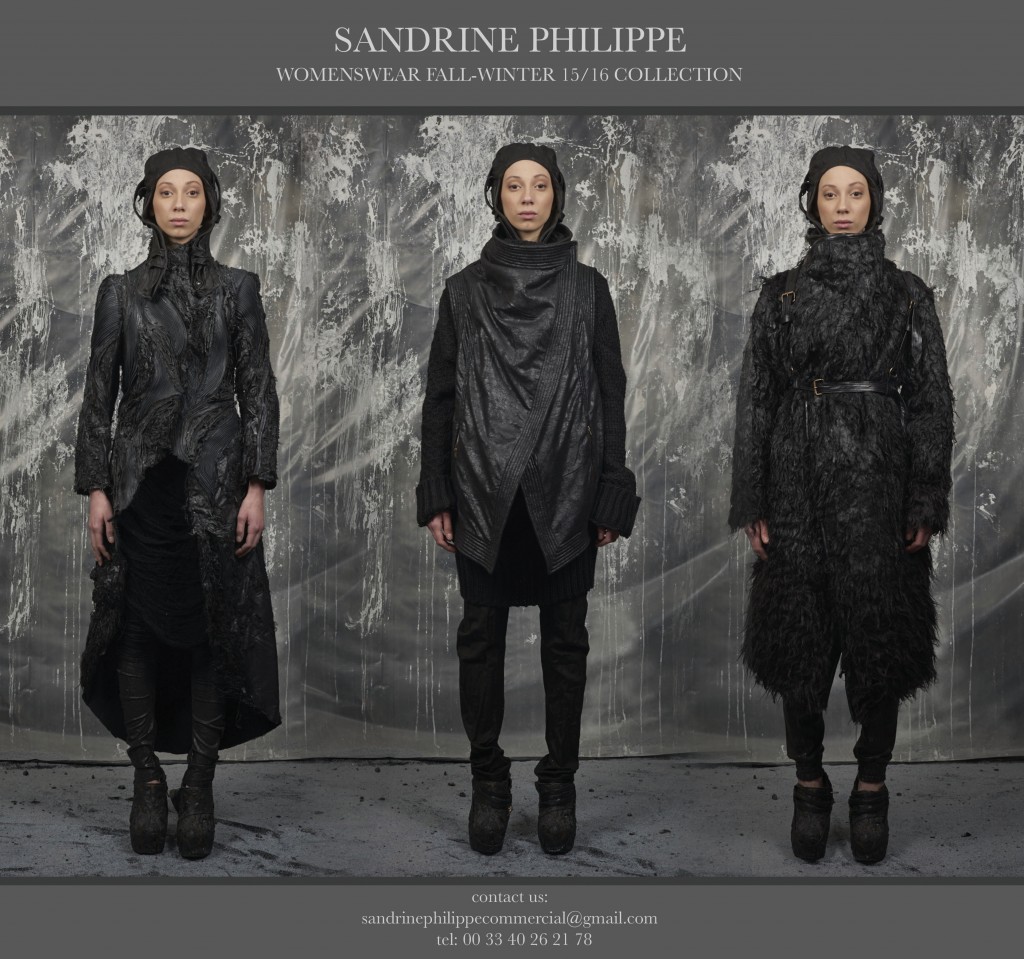 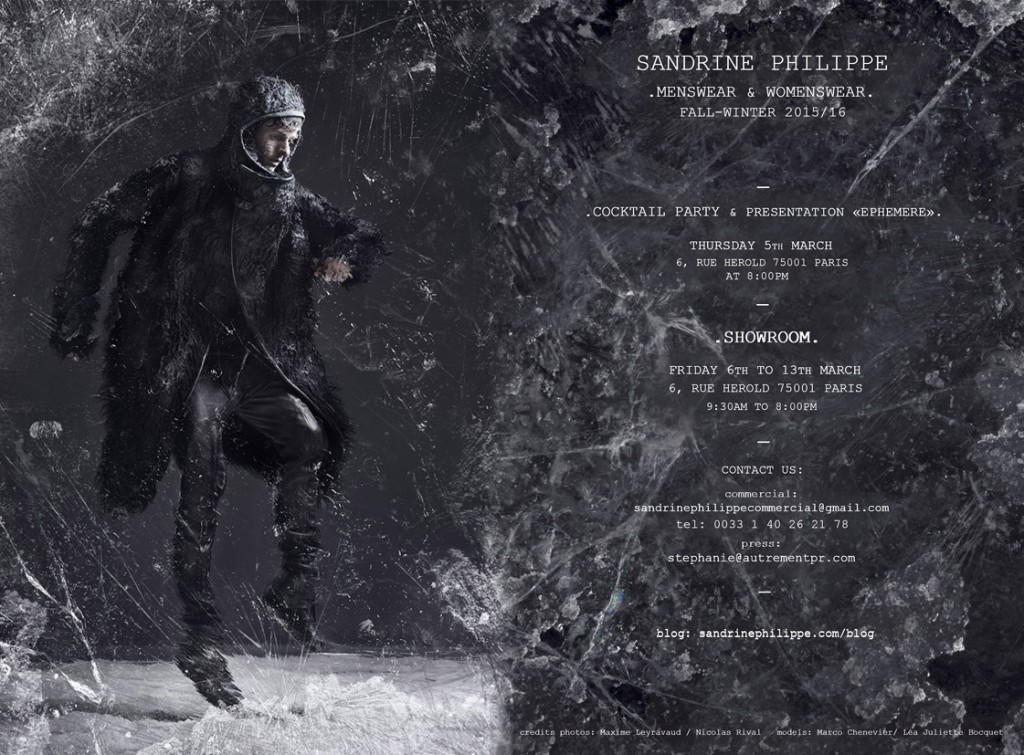 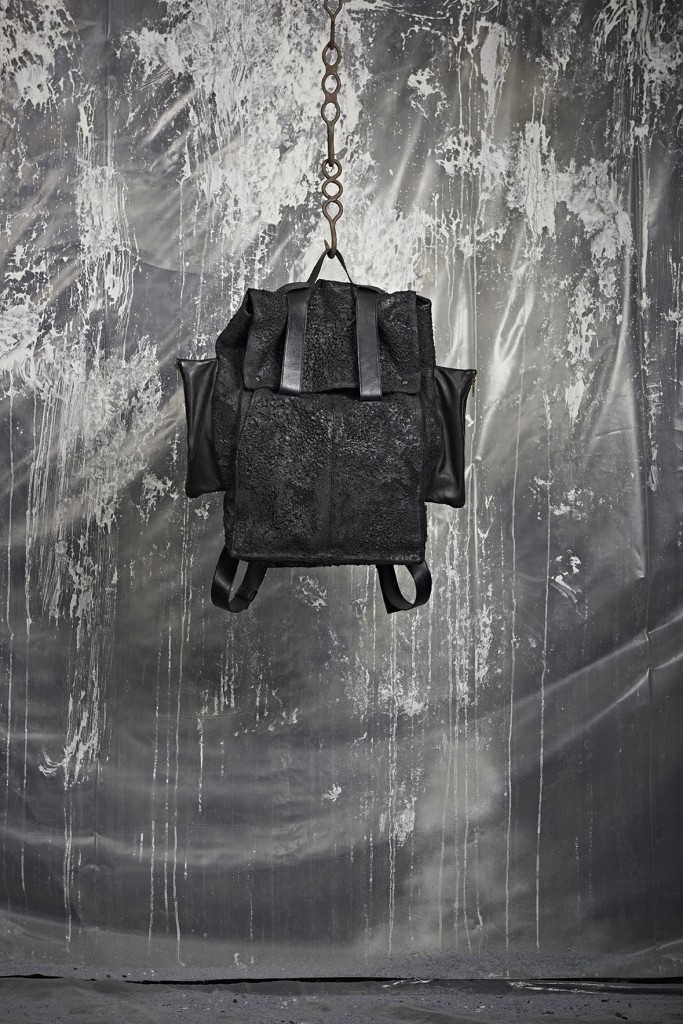 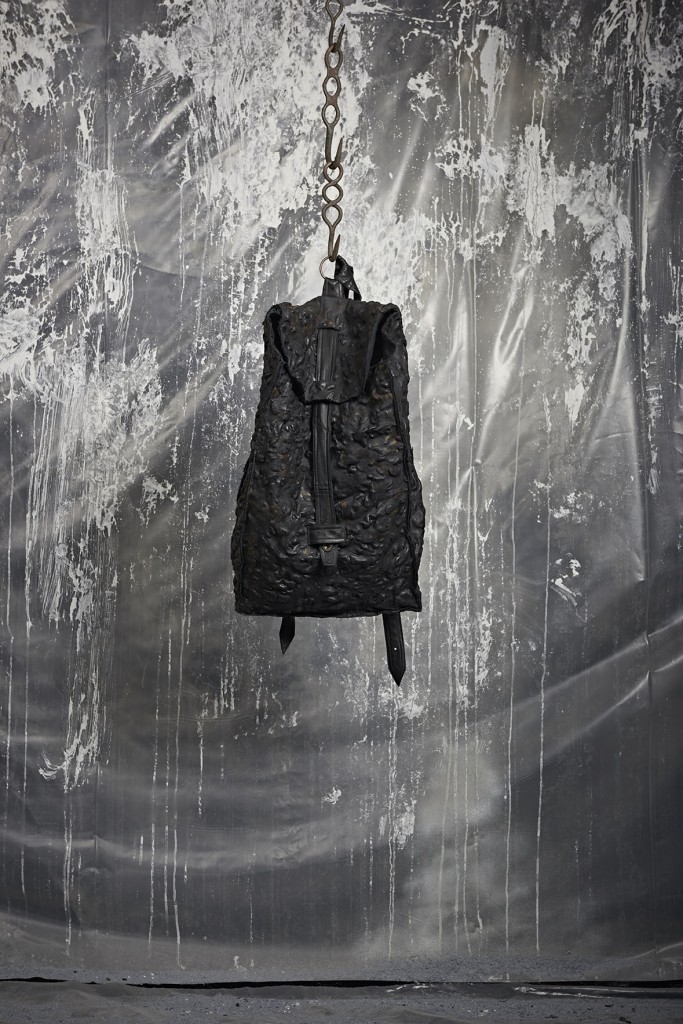 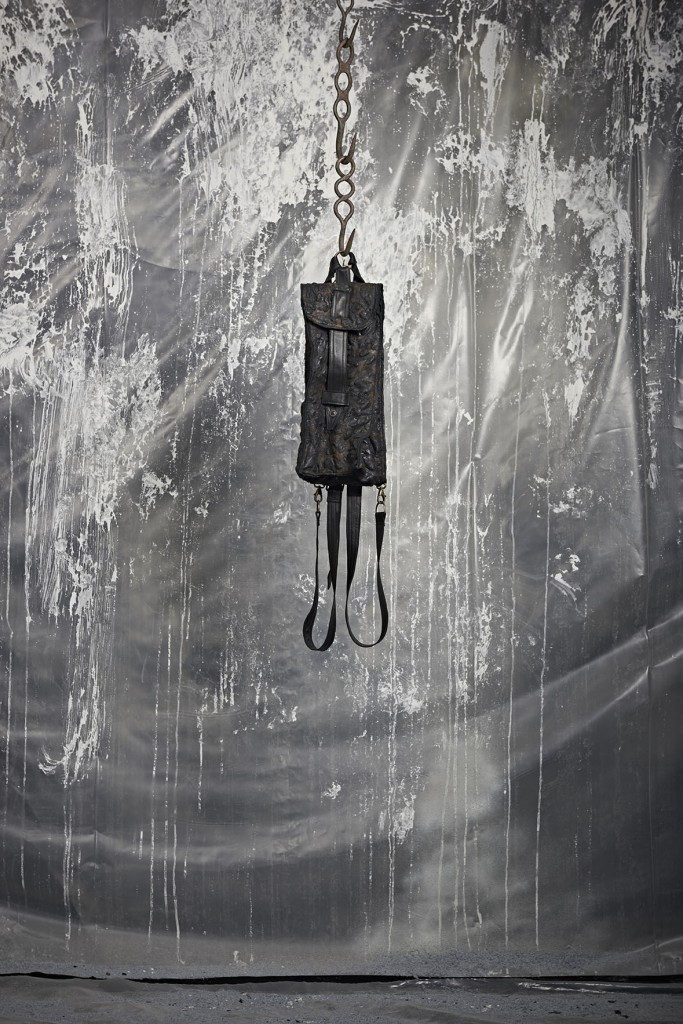 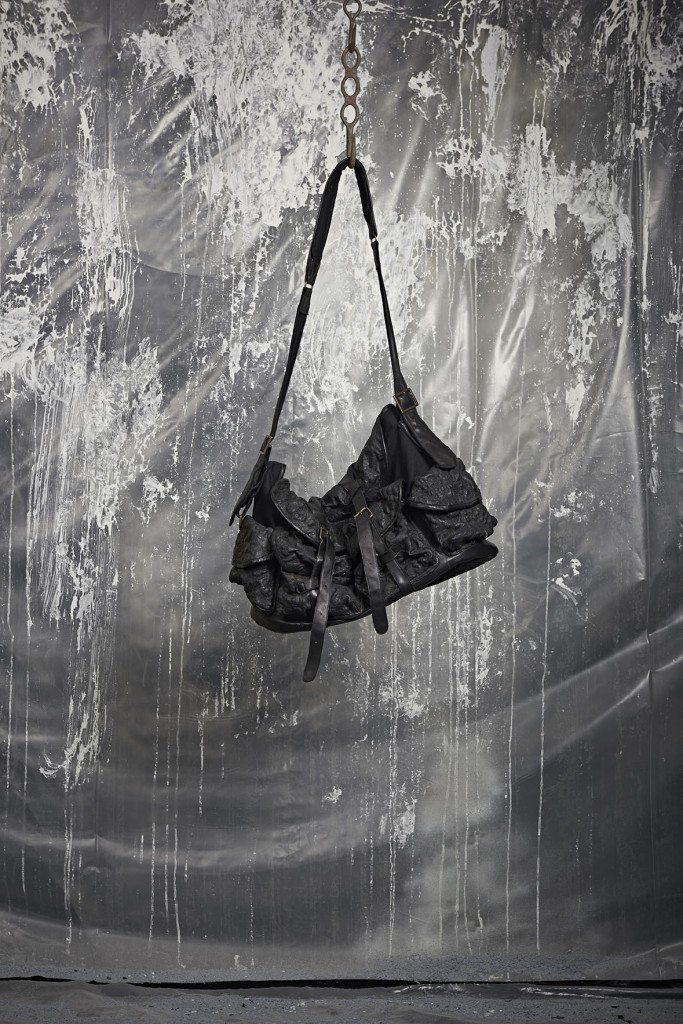 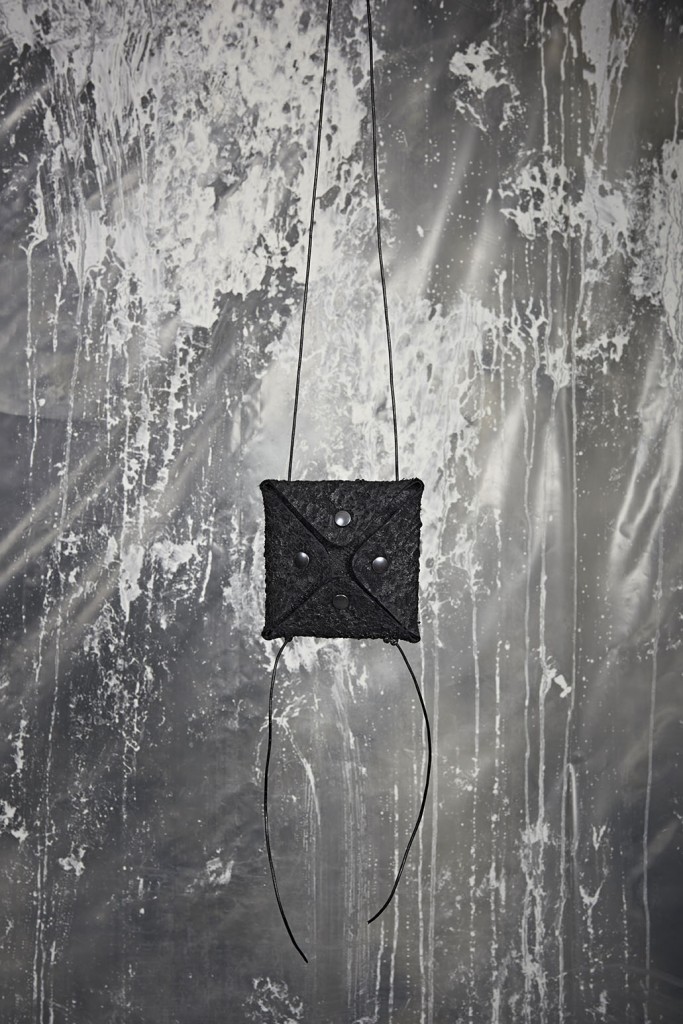 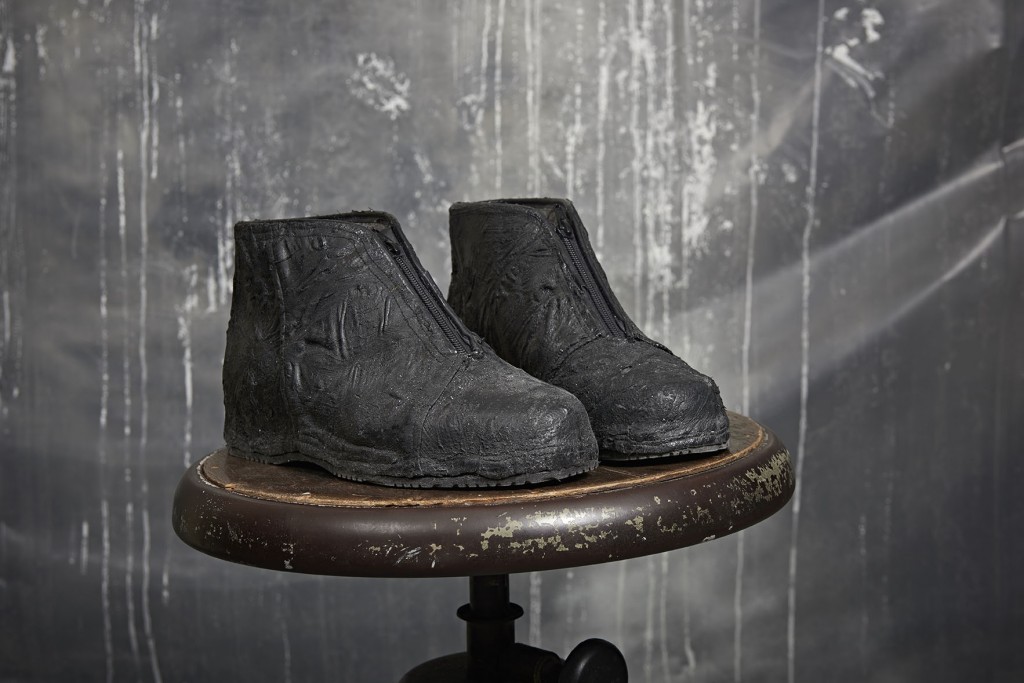 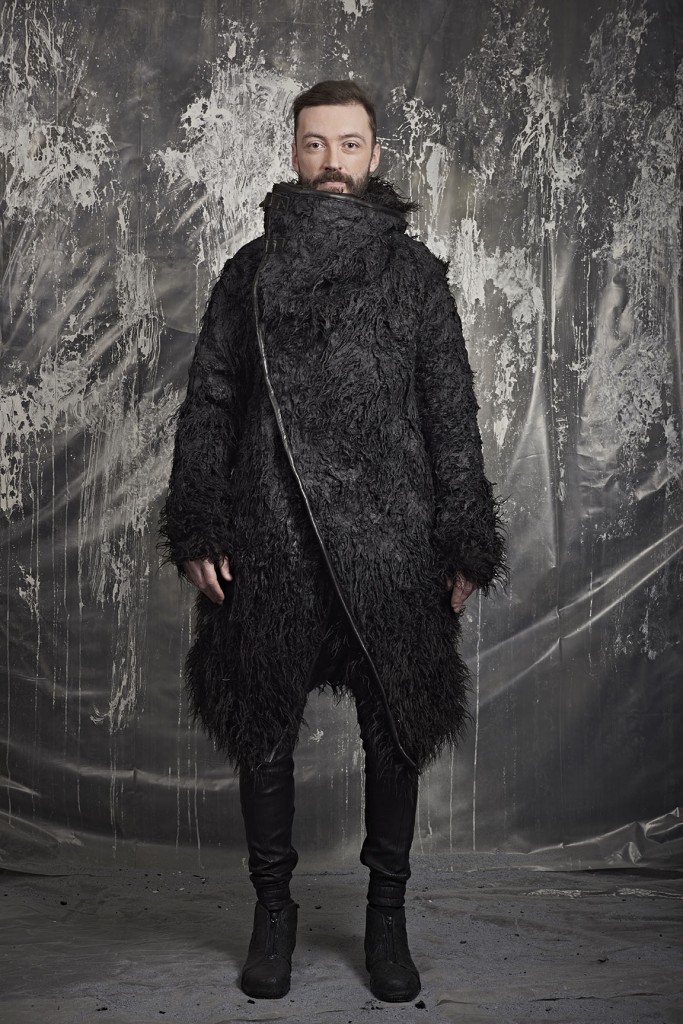 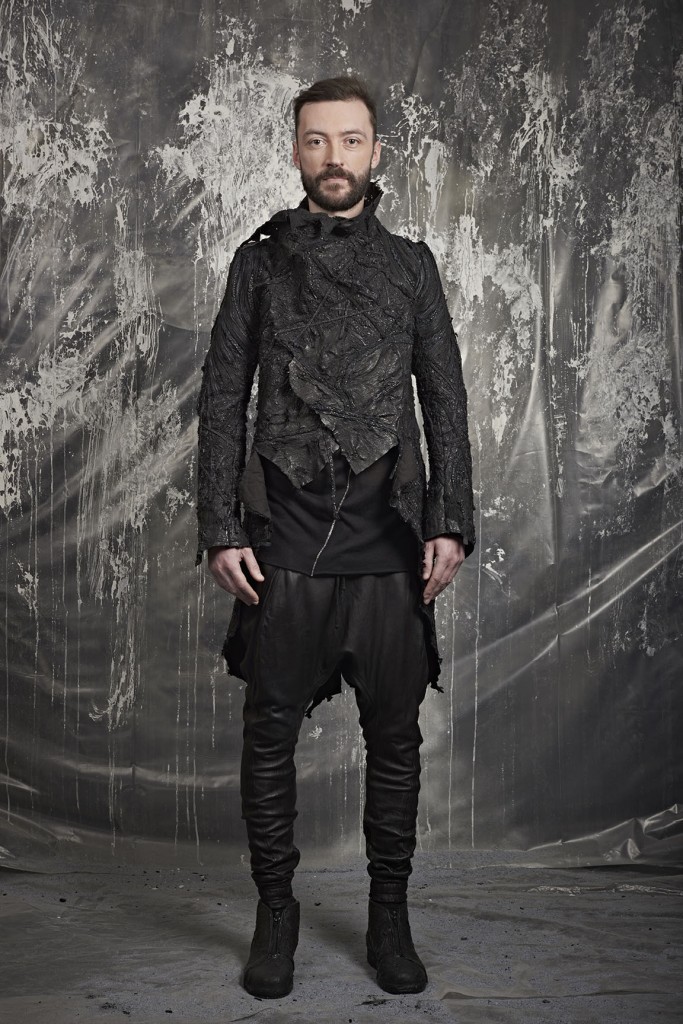 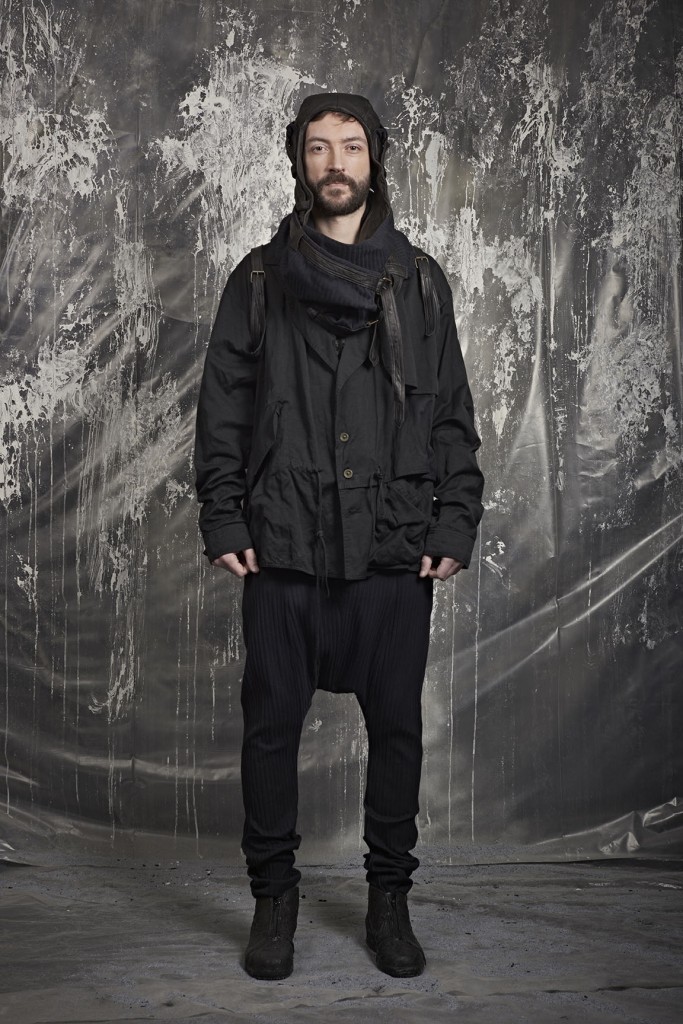 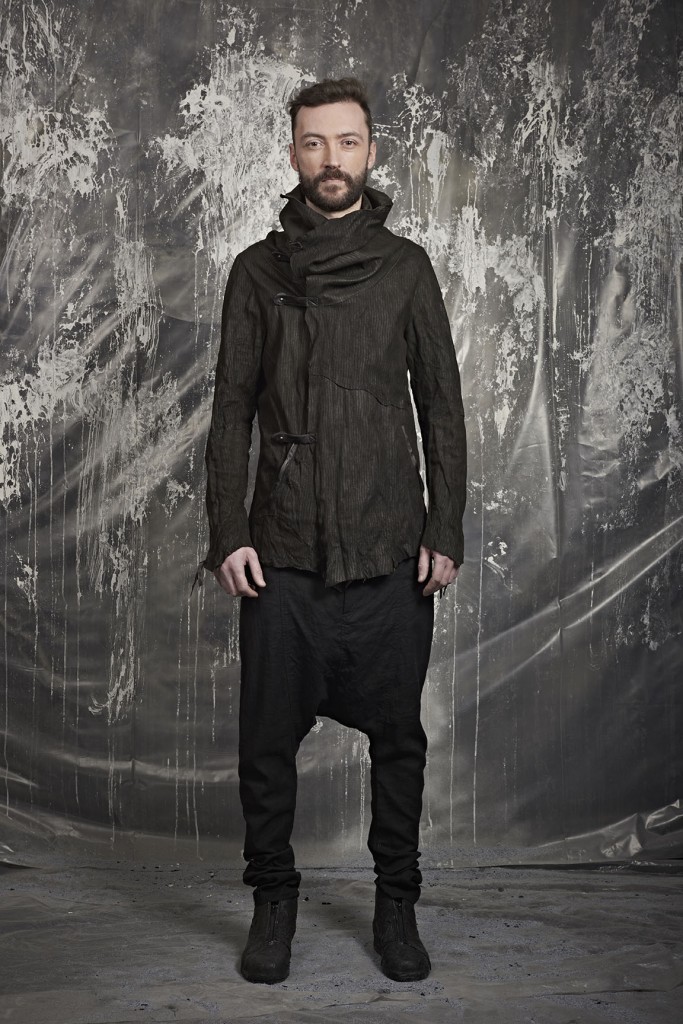 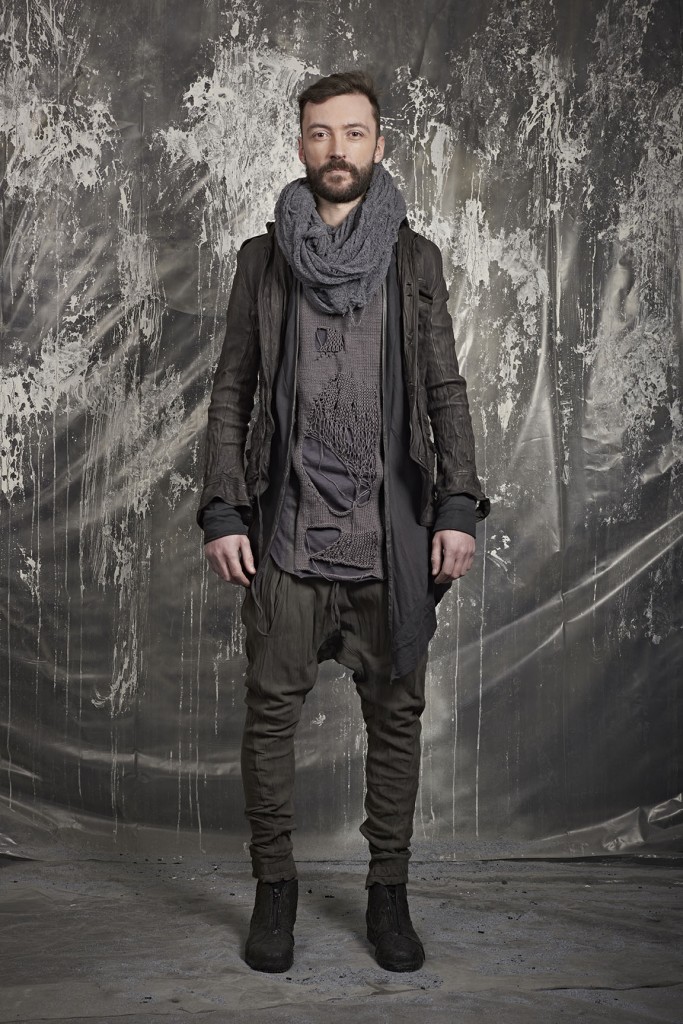 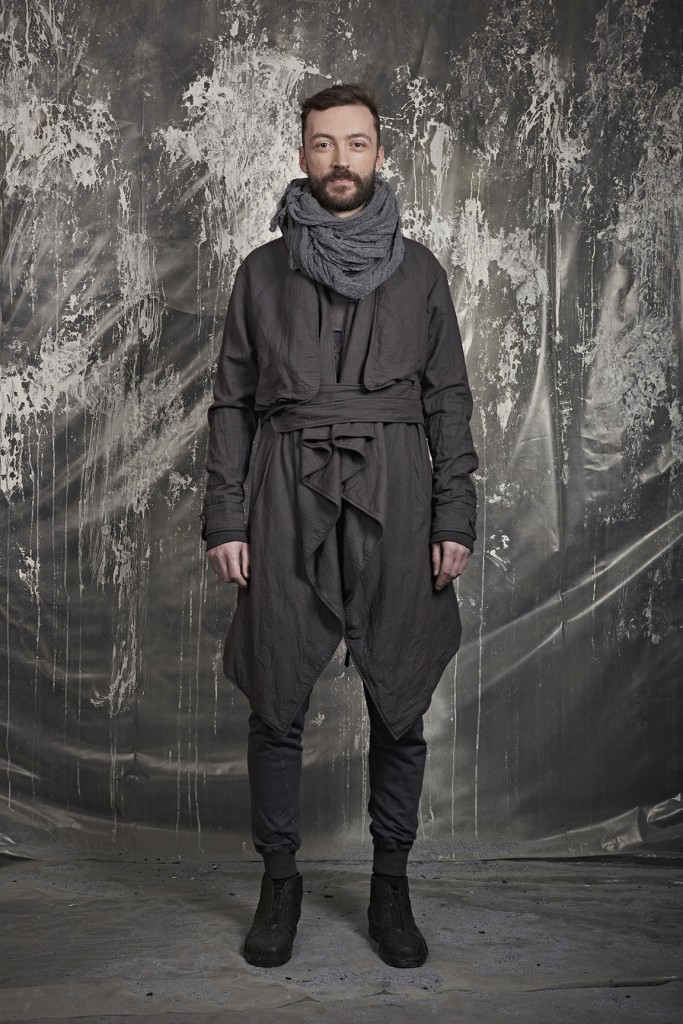 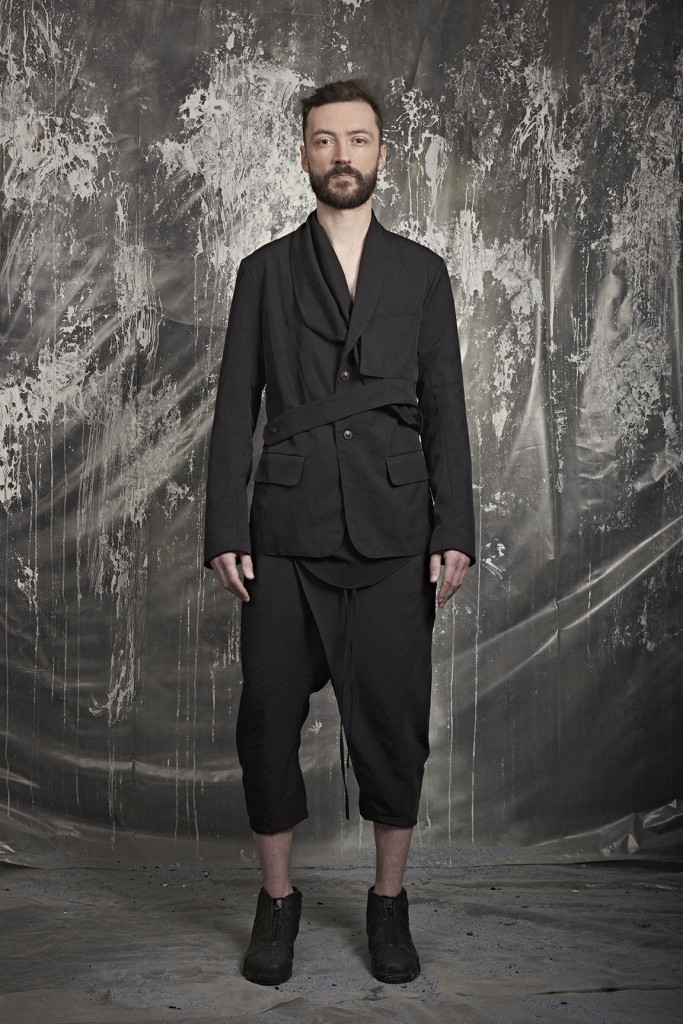 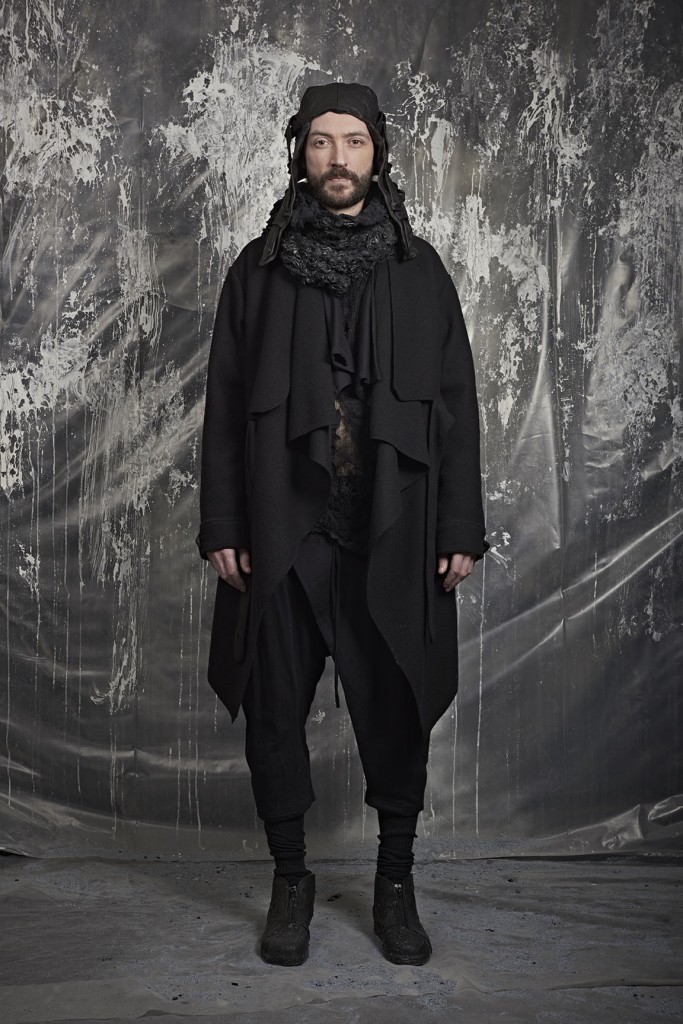 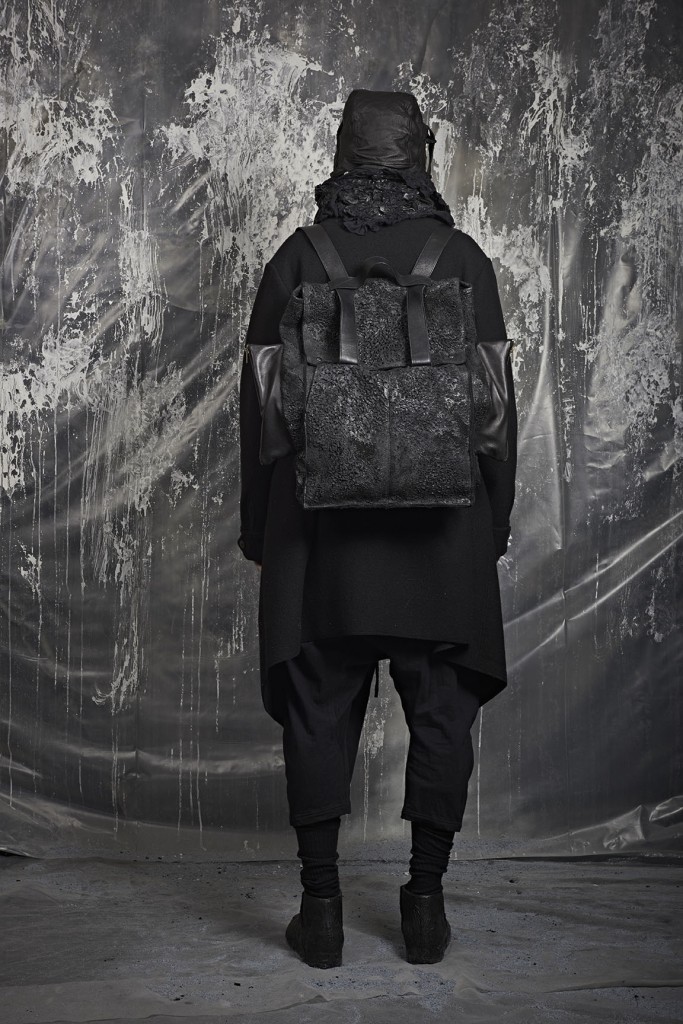 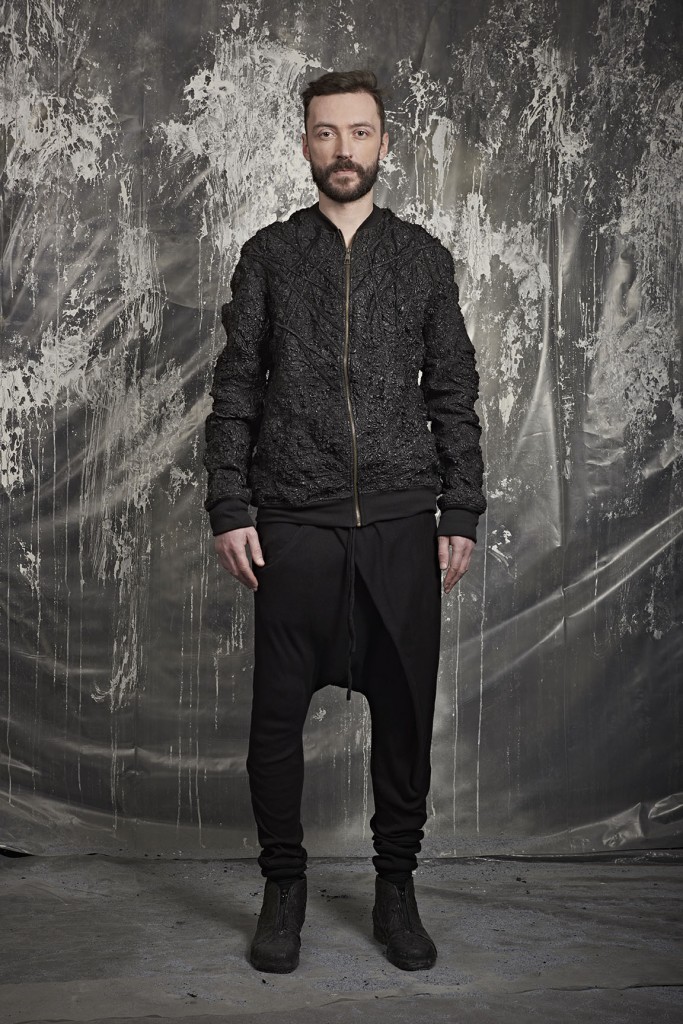 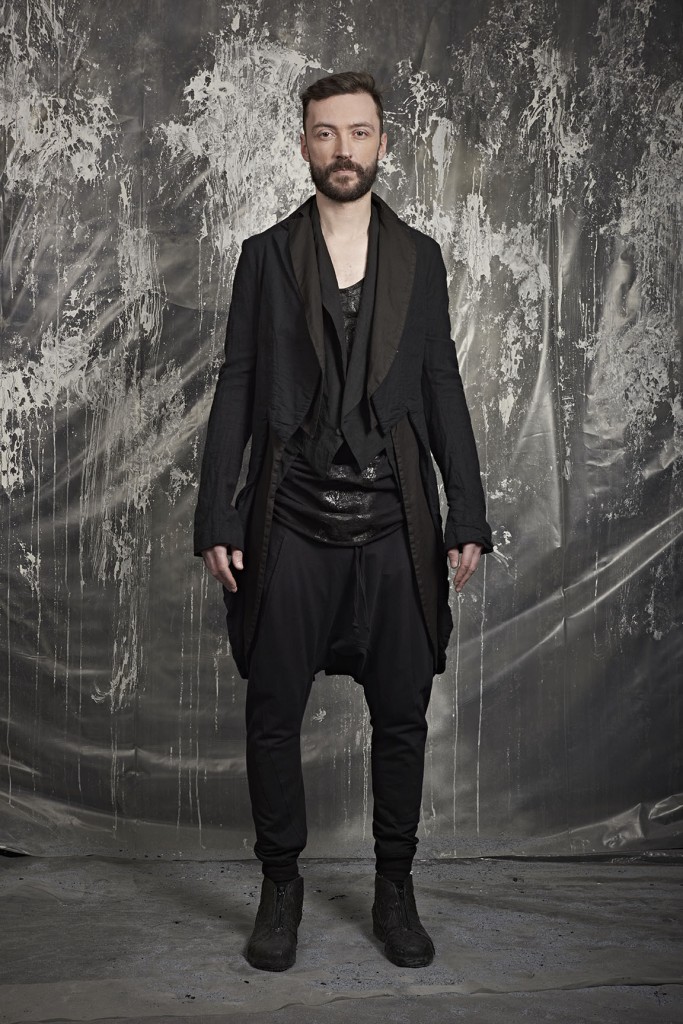 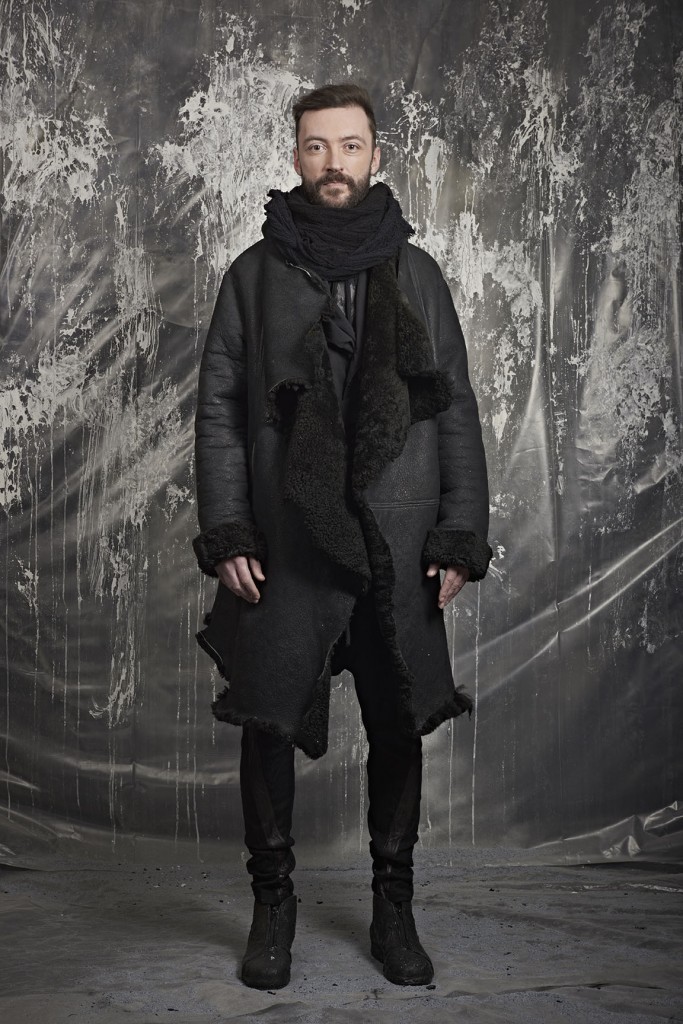 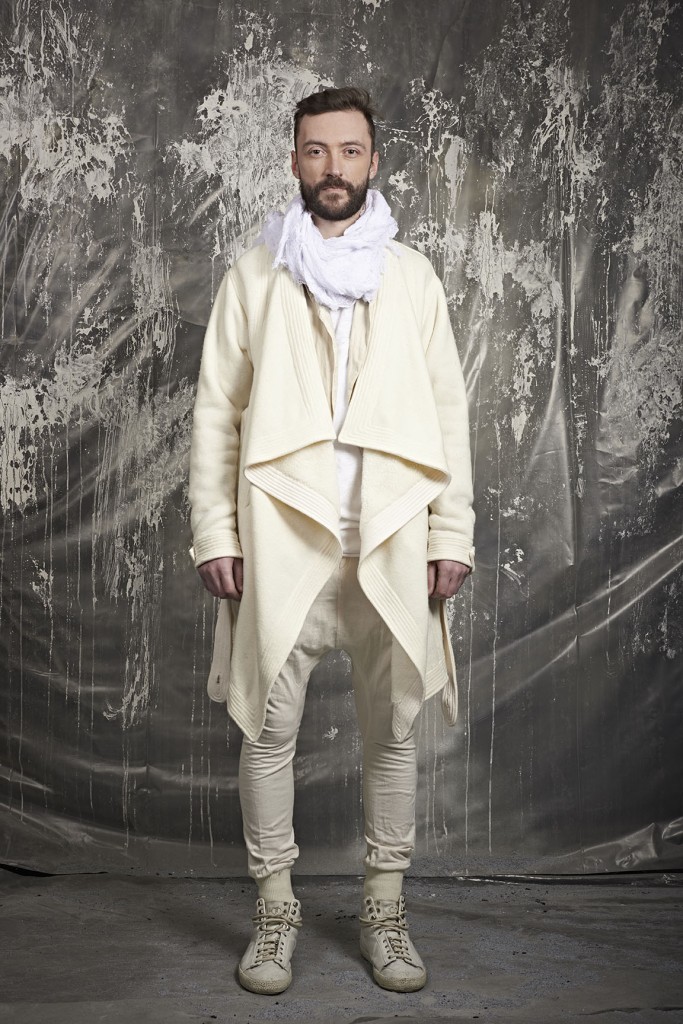 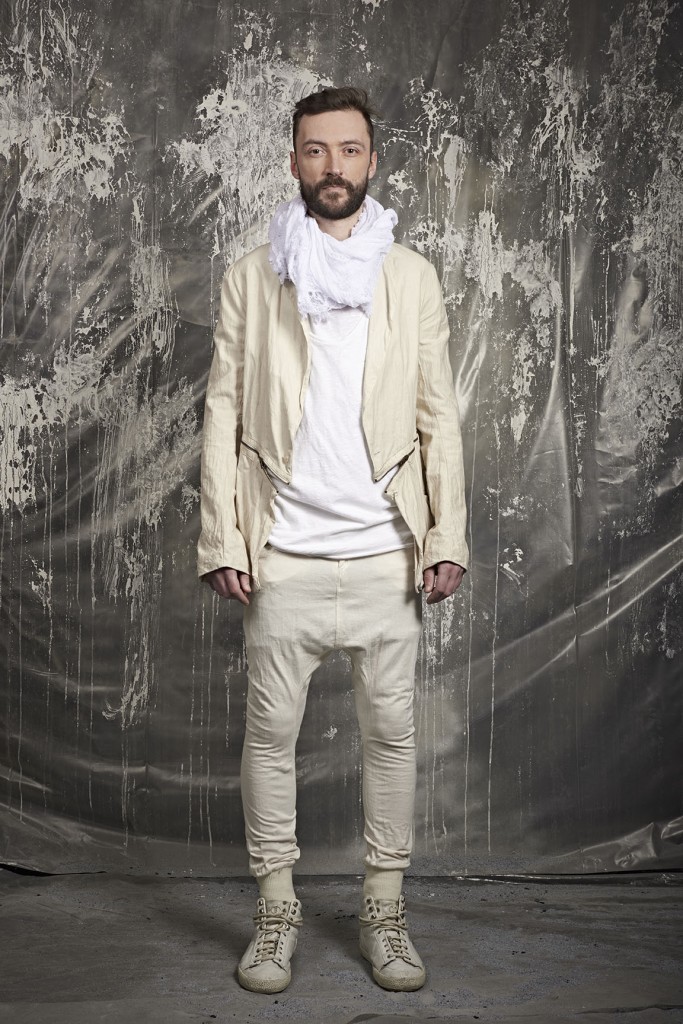 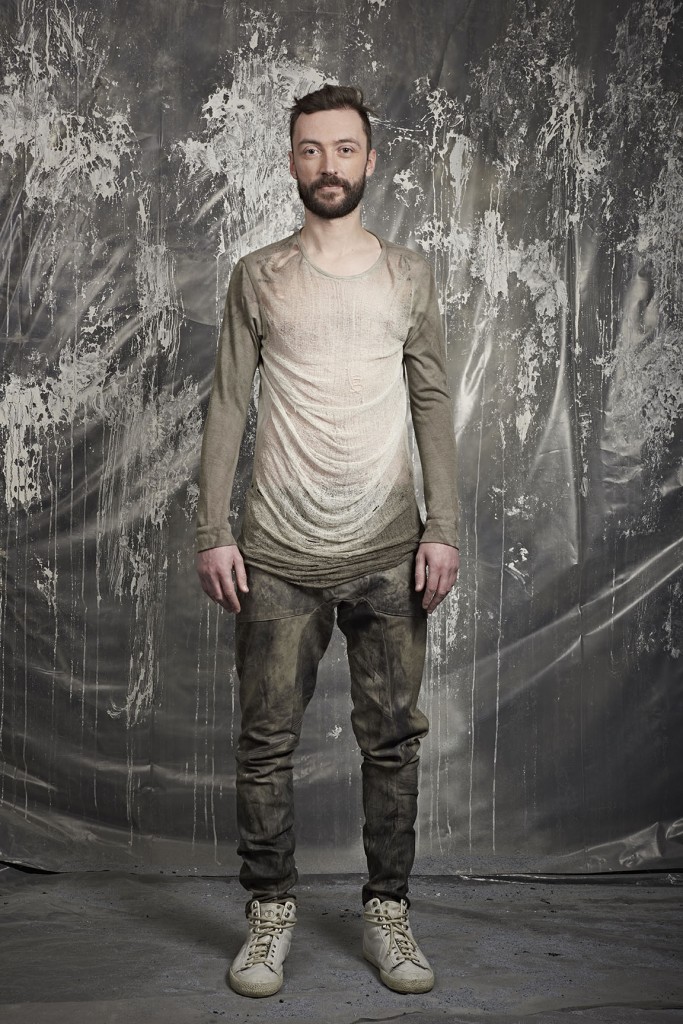 ‘Arakhnea’ is the fruition of an artistic collaboration between Sandrine Philippe; Parisian Fashion Designer, Marco Chenevier; dance choreographer and director of the franco-italian troop TIDA and photographer Maxime Leyravaud.
A synthesis of expertise, identities and energies, ‘Arakhnea’ presents itself as an atypical object representing a very specific vision of art; the amalgamation of images researched, choreographies and design.
‘Arakhnea’ throws us into a fantastical universe where memories, imagination and time passing are simultaneously merged as well as drawn outwards. Old spaces are inhabited by strange beings, human or wild, floating between solitude and instability, fiction and reality. It is thus that we are questioned about poetry and the beauty of life.
The concepts and aesthetics are very dear to Sandrine Philippe who has long been inspired to create both mens and womens collections based around the idea of time past.
Beyond fashion, the film illustrates how the use and transformation of fabrics is intrinsic in the creative processes of Sandrine Philippe.
Her research and approach provoke strange memories of the past created by the hybridization of masculine and feminine, air and earth, past and future, light and shade and creation and destruction.
by Edel Scope (http://edelscope.com)
ARAKHNEA

After completing her studies in fashion design, Sandrine worked as a designer for both Popy Moreni and Courrèges before starting her own brand in 1998.
Her designs are now sold across the world in France, Germany, China, Japan, The Middle East, USA,Switzerland, Italy, Belgium etc.

Highly commited to working with natural fibres and skins, the creative processes of Sandrine inspire new and innovative textures, within each collection. A great deal of experimental research with hand-dying, embroidery and fabric melanges, has resulted in incredibly artisanal garments.

Initially working solely on womenswear, it has now been four seasons since Sandrine introduced her first full menswear collection. Both the womenswear and menswear ranges are intricately linked, thus enabling a true creative fluency.

Alongside her personal collection, Sandrine is concurrently collaborating with various, artists,musicians and also the world of theatre. These independant projects play as a source of great inspiration and establish a very strong link to an artistic universe, that reaches beyond the realms of fashion alone. 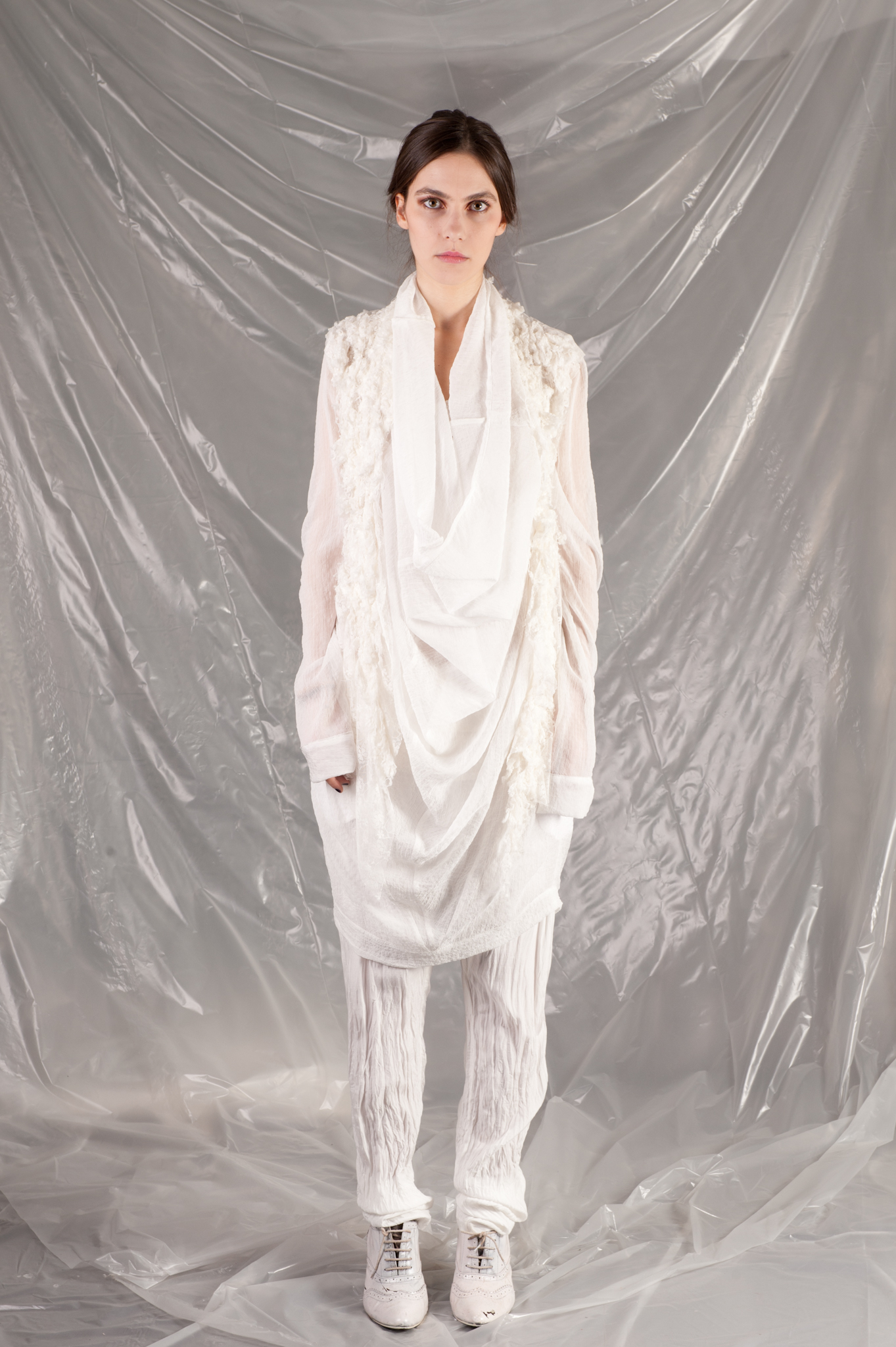 It has been two seasons now, since Sandrine Philippe has sarted new collaborations with a renewed team of photographers and graphic designers in order to bring a different creative process to this atypical univers 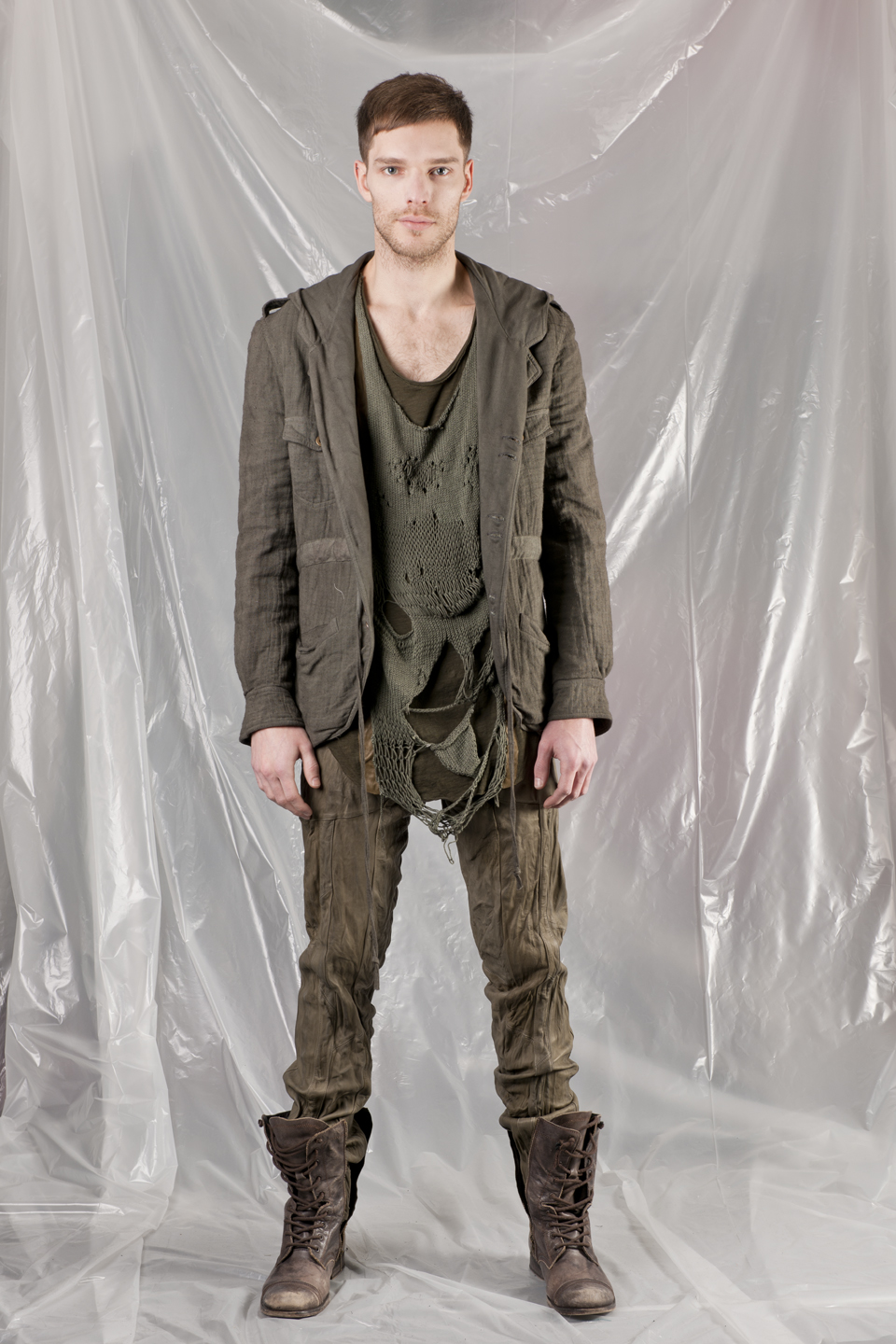 Sandrine is simultaneously involved with several exterior projects: Her artisanal approach to designing and creating new and innovative textures has also led to several very exciting consulting roles; for both independant brands and concept stores.